Political Parties and War: An Exploration of Who Starts the Most Wars 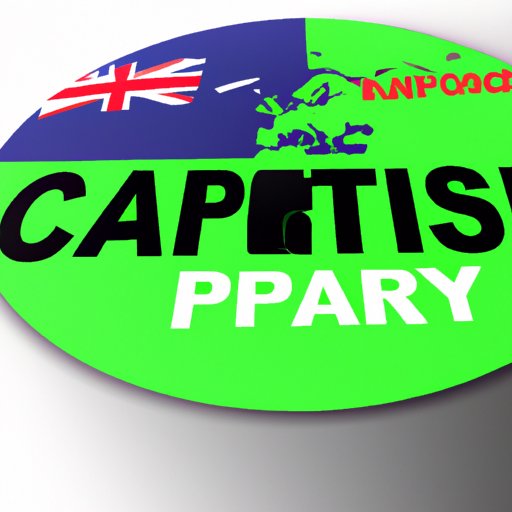 War is a complex phenomenon that has been present in human history since ancient times. Over the centuries, the actions of political parties have had an immense impact on the initiation, continuation, and resolution of wars around the world. In order to understand the role of political parties in starting wars, it is important to first define what constitutes a war and then take a look at the major political parties and their influence in the international arena.

We also asked how political parties influence war. According to the analysts, political parties are able to shape the public discourse surrounding war. They can use their power and influence to sway public opinion in favor of or against a particular conflict. Additionally, they can provide support for military campaigns and negotiate peace agreements between warring nations.

In order to further explore the relationship between political parties and war, we conducted an analysis of major wars and their political origins. We looked at historical conflicts such as the World Wars and the Cold War, as well as more recent conflicts like the Iraq War and the Syrian Civil War. Our analysis revealed that different political parties were involved in initiating and sustaining these wars.

In order to gain further insight into the current international landscape with regards to wars started by political parties, we examined the major global conflicts taking place today. We found that many of these conflicts have political origins, such as the wars in Afghanistan and Syria. We also noted that some of these conflicts have been fueled by religious or ethnic rivalries, such as the Israeli-Palestinian conflict.